I’ve never been a fan of standardized testing of school children.

As a public school teacher, I was required to administer standardized tests. They took a week to administer and then parents worried about them for months. My school staff became very good at preparing students for the tests in efforts to improve test scores and, therefore, minimize parental and societal anxieties.

When I started homeschooling my own children, I was conflicted the first (and only) time I administered standardized tests. I was understandably curious to see how my children would stack up against their peers. But I couldn’t decide whether I should prepare them for the tests or not. On the one hand, I wanted to see how much academic information my children had retained in long-term memory (which is really the only thing standardized tests measure at the elementary level.) On the other hand, I knew their percentile scores would be skewed if I didn’t prepare my children for the test in the same way that school children are prepared. After all, in schools, the testing dates and the entire flow of curriculums are often aligned to give children the best chance of doing well on the tests.

In the end, I decided to simply administer the standardized test without preparation to my two elementary-aged children and see what happened.

That was the last time I gave standardized tests to my children. Today, both of these children have graduated from my homeschool and from college. Both have good, well-paying jobs and a start on meaningful careers. The “excellent tester” and the “fair tester” are equally successful.

Three Reasons Not to Administer Standardized Tests in Your Homeschool

Standardized tests primarily measure how well your child can memorize and store isolated bits of information in long-term memory. In the past, this skill was necessary for school and work, but this is not the case anymore. With the advent of the Internet, computer applications, and portable devices that can keep all the information you will ever need at your fingertips, jobs now demand workers who can utilize and apply information, not simply regurgitate it. Colleges have followed suit by refocusing their classes and career preparation programs. Therefore, the skills measured by standardized tests are no longer needed.

2. Standardized Tests Will Only Tell Good Teachers What They Already Know

3. Standardized Tests Tempt Teachers to Change the Focus of Their Teaching

When teachers choose standardized tests as a measurement tool they almost always choose standardized curriculums as their teaching method. This is called “teaching to the test.” It’s inevitable because it makes sense. If you are going to administer a big math test, you don’t spend all your study time preparing for a science test. If you want to take your driver’s test, you don’t spend your preparation time riding your bicycle. If you are going to use a standardized test to measure your homeschool, you will naturally use it as a guide to determine the content of your homeschool.

Homeschool parents should shelve the standardized tests and keep their focus on promoting higher thinking and learning skills than those measured by standardized tests. While public schools are often required to administer these tests and private schools feel the pressure to utilize them to “sell” their schools, home schools can avoid them altogether. When they don’t, they are choosing to restrict their own freedom and ability to educate their children well because they are using a flawed standard of measurement to set the course for their homeschool.

Even our legal system has recognized the necessary and fundamental right of homeschooling families to educate their children as they see fit, free from most of the expectations placed on public schools. It’s remarkable, really, that in an era when such massive amounts of accountability and high stakes testing is required of public school children that private schools and home schools remain relatively free of such demands. Most states require no testing of homeschoolers at all. Of those that do, few states use the results to force immediate changes in home schools. Some states don’t even ask to see the test results.

Homeschool teachers should take full advantage of the academic freedoms they have been given. Skip the standardized tests and build smart, motivated and creative learners for the future instead.

For the past three months, my husband and I have been leading a large group, high school seminar class at our local homeschool cooperative called “People Who Matter.” During that one hour every Thursday afternoon, we have an invited guest share an important story. Most of our guests are very prominent, while others are regular citizens who share personal experiences that will have a special impact on our students.

This past Thursday, Heather French Henry, a former Miss America and the current Kentucky Commissioner of Veterans Affairs, shared how she worked for half a decade to become Miss America (she won after five tries at Miss Kentucky) and then worked for 15 straight years to implement her platform on behalf of homeless veterans. That’s Commissioner Henry in the photo at right, placing her Miss America crown on my head!

Commissioner Henry’s story is just one of many inspiring stories we have heard this semester. We listened to Doug Flynn explain how he attended a professional baseball tryout on a dare from friends and ended up with a long, award-winning career playing for the Cincinnati Reds and the New York Mets. We heard former Lexington, KY Police Chief (and mayoral candidate) Anthany Beauty tell what it was like to be the first African-American student in a white middle school following court-ordered desegregation in the 60’s And what he would do if he was the police chief of Ferguson, Missouri. Also on tap: University of Kentucky Athletic Director Mitch Barnhart, U.S. Congressman Andy Barr, megachurch pastor Jon Weece, and more.

The opportunity for our students to hear and rub shoulders with such accomplished and inspiring people in a classroom setting is a rare opportunity. Traditional schools do not have the will or a structure in place to do it. The ability to think outside the educational box and craft lessons that truly inspire and teach children are a unique advantage of homeschooling.

As my children age I become more and more convinced that traditional means of education and content-laden school lessons bear little fruit for children. What comes shining through in the end as three of the most important byproducts of homeschooling are older teens and young adults who exhibit motivation, perspiration, and dedication. These are the x-factors that will drive people to do well in college, work, and life. Without them, most efforts fall short.

That’s why on Thursday afternoons I make sure my daughters are in attendance to hear the guests in the “People Who Matter” class. While other students float in and out with sporadic attendance and questionable interest, I make sure my girls are sitting front and center. Their attendance is not contingent on whether they have finished their other school work for the day. Or completed their chores. Or whether they feel tip-top. Or have a full afternoon and evening of other activities. My commitment to getting my children to that class is a window into what I believe is important in education.

For me, homeschooling isn’t a regimented schedule or list of assignments. I don’t begin the year with a check off list of lessons and curriculum and then strive for the moment when I can place all the checks in their appropriate boxes. Math? Check. History? Check. Science? Check.

Instead, I search for life-changing experiences and teachable moments. That’s why I like sports more than science, travel and field trips more than social studies, and the “People Who Matter” class more than math. Rather than taking responsibility for teaching my children everything they need to know, I’m trying to lead them to a point where they can and will take responsibility for teaching themselves. When I let their hands go, I want my children to have the character and desire in place to keep on learning for a lifetime and being “people who matter” to the people around them. 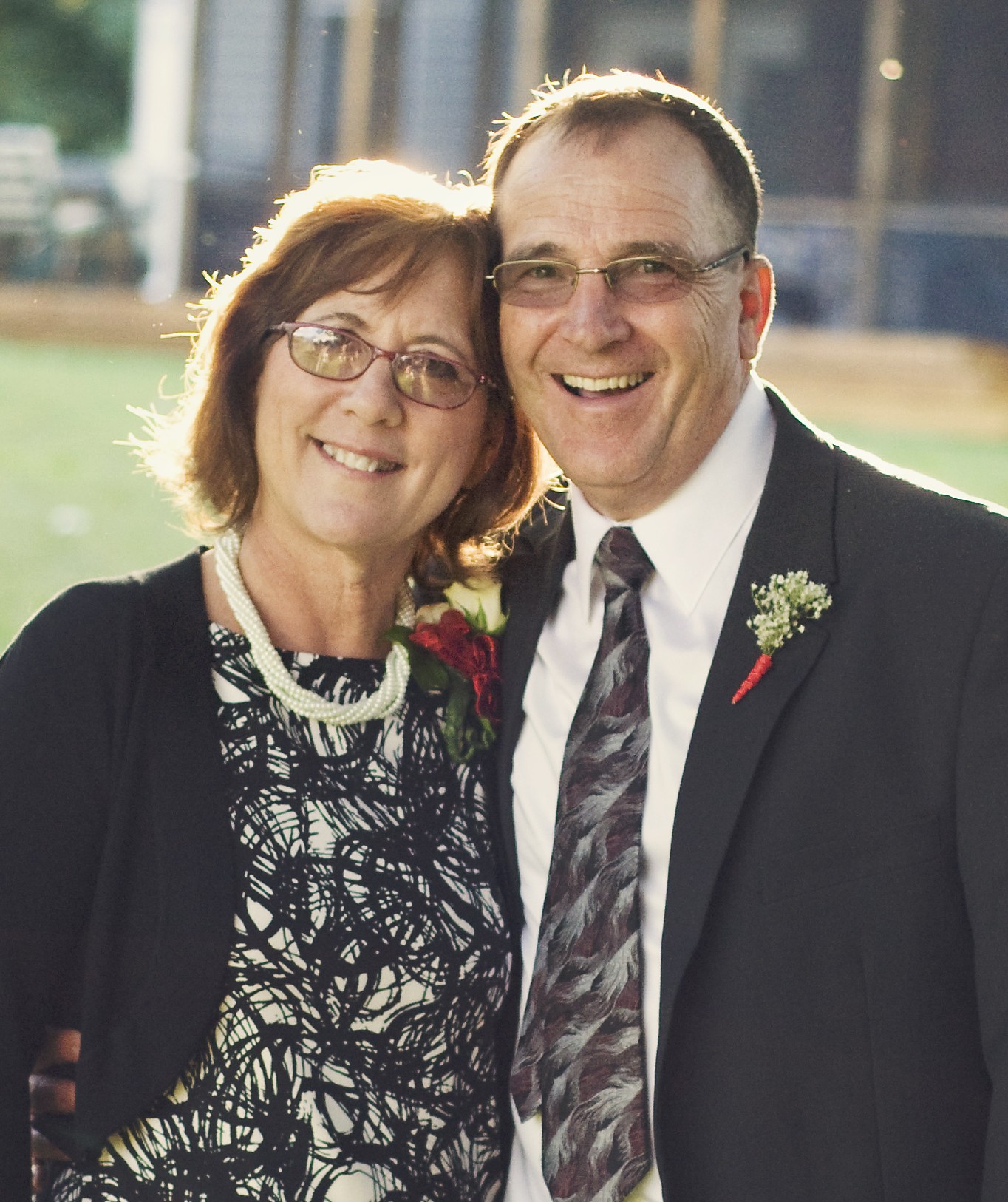 Hi, my name is Betty. Two decades ago I started on a homeschooling adventure with my five children and husband, Bob. Little did I know that a simple decision to leave traditional school behind could so radically change the lives of one family. Join me here to talk about this and so much more.